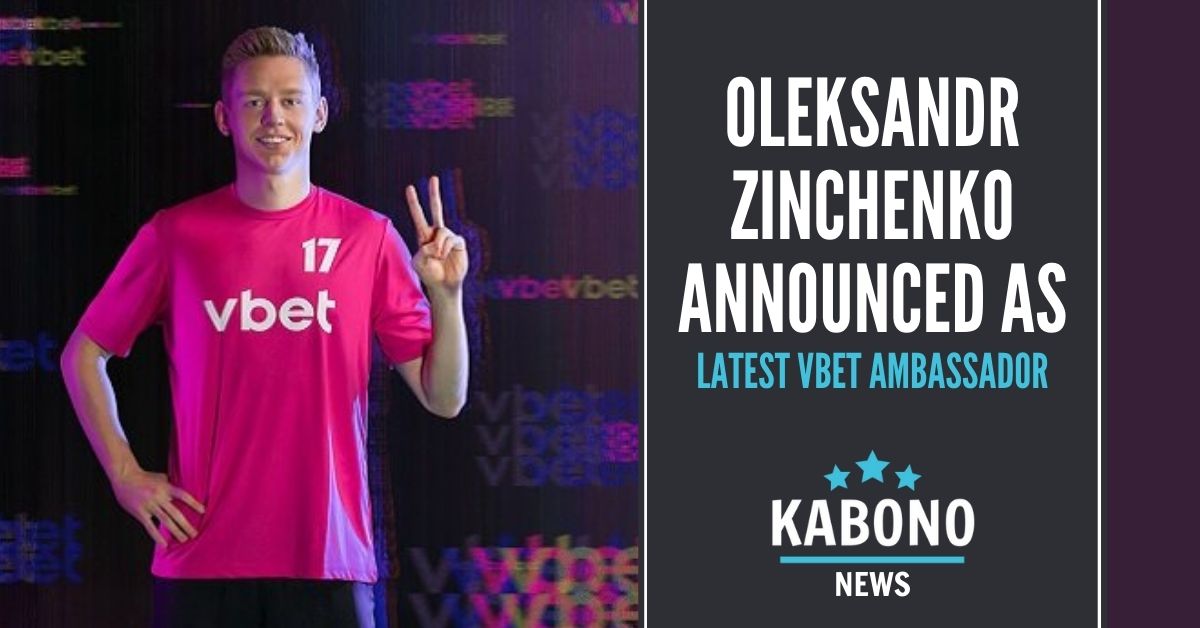 VBET has announced football player Oleksandr Zinchenko as a new ambassador for the brand. The news come a few months after VBET in September announced that the brand became a premium sponsor of the Ukraine national football team.

The online sportsbook and casino VBET has a long list of well-known ambassadors including jockey Brian Hughes. The latest addition to the list is football player Oleksandr Zinchenko who was announced as a VBET ambassador on the 16th of December 2021.

Earlier this year, in September 2021, VBET announced that they had become the premium sponsor of the Ukraine national football team with a 3-year deal. This has opened up for new partnerships with and exclusive information from players.

Who is Oleksandr Zinchenko?

The 25-year old plays as a defender and midfielder and is known for being versatile. He has been awarded several wins honours, including the title “Ukrainian Footballer of the Year” in 2019.

Are you interested in the casino and sportsbook behind this partnership? Read our VBET review for all the details. 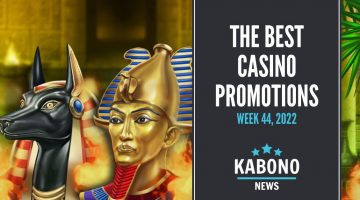 Welcome, November! Next month will for sure be full of calendar gifts and sweet treats… 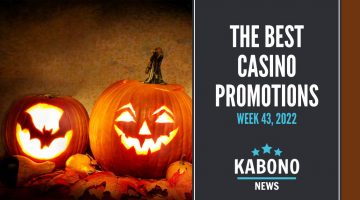 The spooky season is upon us and in celebration of Halloween, online casinos are rewarding… 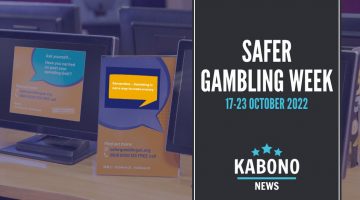 This week, Safer Gambling Week is back for a 2022 edition. Like last year, this… 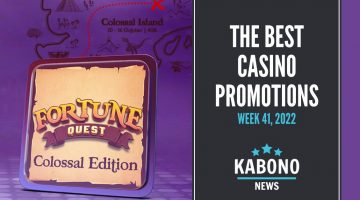 Is Lady Luck on your side this week? While we can't guarantee you those big… 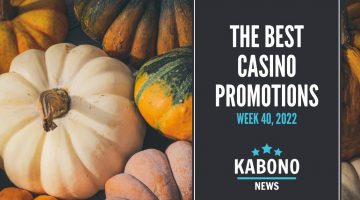 Casino Promotions Week 40, 2022: Get Plenty of Bonuses this October

Welcome October, and welcome new casino bonuses! The spooky season is upon us and online… 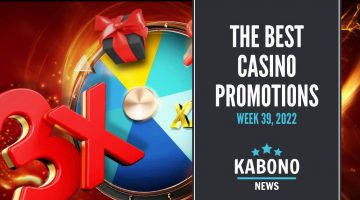 Casino Promotions Week 39: A Spicy End to the Month